The Chicago Tribune Book of the Chicago Blackhawks: A Decade-by-Decade History 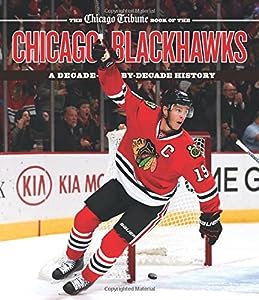 (click images to enlarge)
$35.00
As of 2020-01-26 15:42:40 UTC (more info)
Not Available - stock arriving soon
Buy Now from Amazon
Product prices and availability are accurate as of 2020-01-26 15:42:40 UTC and are subject to change. Any price and availability information displayed on http://www.amazon.com/ at the time of purchase will apply to the purchase of this product.
Product Information (more info)
0 0

The Chicago Blackhawks, one of the NHL’s “Original Six,” have been building their storied legacy for decades. Since their founding in 1926, the Hawks have won six Stanley Cup championships and produced dozens of standout stars, from Hall of Fame goaltender Mike Karakas in the ’30s to Bobby “The Golden Jet” Hull in the ’60s to current team captain Jonathan Toews. And the Chicago Tribune, the team’s hometown newspaper, has been covering it all from the very beginning.

Published to coincide with the start of the 2017–18 season, The Chicago Tribune Book of the Chicago Blackhawks is a decade-by-decade look at the city’s 21st-century sports dynasty. Curated by the Chicago Tribune sports department, this book documents every era in the team’s history, from the 1920s to the present day, through the newspaper’s original reporting, in-depth analysis, comprehensive timelines, and archival photos. Each chapter includes profiles on key coaches and players, highlighting the top players from each decade as well as every Stanley Cup championship. Bonus “overtime” material—stats and facts on championships, Hall of Famers, memorable trades, and more—provides a blow-by-blow look at all 90 years of the franchise’s history. 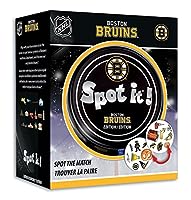 from $0.00
Not Available
View Add to Cart

from $0.00
Not Available
View Add to Cart 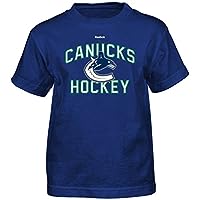 from $0.00
Not Available
View Add to Cart
CERTAIN CONTENT THAT APPEARS ON THIS SITE COMES FROM AMAZON SERVICES LLC. THIS CONTENT IS PROVIDED 'AS IS' AND IS SUBJECT TO CHANGE OR REMOVAL AT ANY TIME.